On Tuesday morning, Mike went to his conference while I took the kids to the Magic Kingdom.  We rode the bus from the hotel, and it was our plan that Mike would drive in and meet us there.  We were staying for Mickey's Very Merry Christmas Party, so we figured that it would be easier to drive back to the hotel than to wait for hotel transportation with all of the thousands of others people doing the same thing.  Luckily, we visited the park during one of the least crowded times of the year, so we had no waits at all for the majority of our rides. 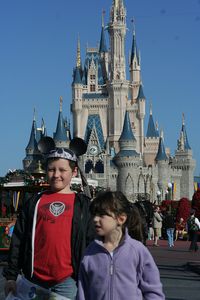 Thank goodness for Disney's Photo Pass service.  You have a card that you hand to the park photographers, they take your pictures, and then you access their website to download the photos.  I haven't downloaded mine yet, but what a lifesaver to get all of us in the pictures!

In any event, this was the big day to test out the touring plan app on my phone and prove to Mike that I am not the biggest geek in the world.  Bailey was dead set on riding Dumbo, so we headed out to Fantasyland first.  For some reason, Dumbo is one of the most popular rides, even though it's really just a carnival ride.  But we rode that flying elephant and enjoyed every minute of it. 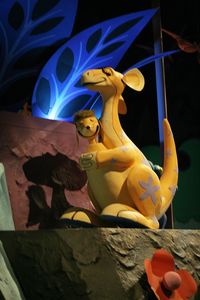 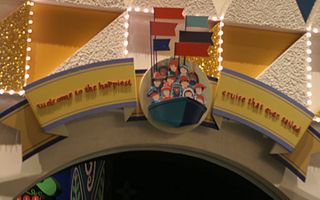 Next we saw Mickey's Philharmagic, and then rode Peter Pan.  Have I mentioned how in love with fast passes I am?  We had no wait for Peter Pan at all, but the fast pass line takes you right by the regular line, where all of those people who were waiting for 30 minutes glared at us.

We crossed over into Frontierland, which Bailey kept calling Frontierville because I may or may not play that game on Facebook.  There, we rode the Haunted Mansion ride.  The kids were a little freaked out in the stretch room, but then once they saw it's actually a really mellow ride, all was good.  After that, Bailey and I rode Splash Mountain while Zach kept an eye out for Mike.  The last drop on Splash Mountain freaked Zach out, so he didn't want to ride with us. 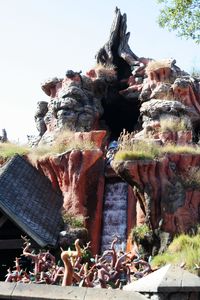 We found Mike, who also rode Splash Mountain, and then we ate lunch before we rode the raft over to Tom Sawyer Island and Fort Langhorn.  This was a much needed break for us, and we love that all of the Disney parks have an area where the kids can play and unwind.  And the whole time, I was checking my app, saying things like, "the line for Dumbo is 42 minutes now!" 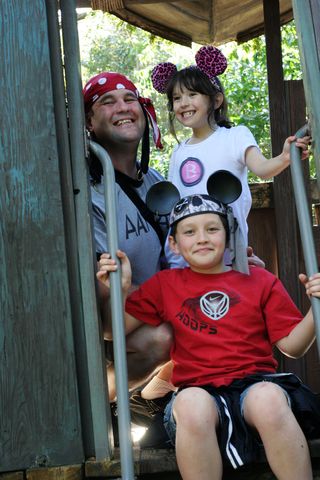 Since we were staying so long at the Magic Kingdom that evening, we took the train back to the entrance of the park and went back to the hotel for a break in the afternoon.

When we got back to the Magic Kingdom, it was already dark, and the castle was lit up. 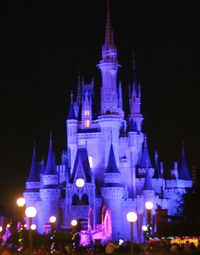 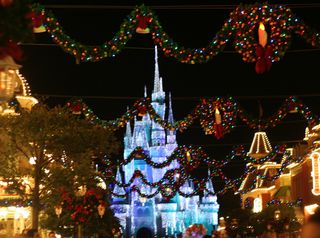 We also rode the Tomorrowland Speedway, where the kids got fake driver's licenses. 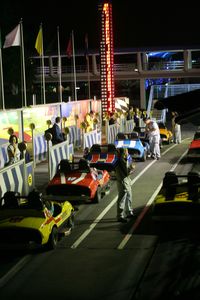 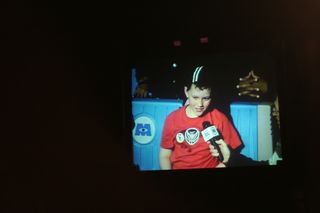 At this point, the Very Merry Christmas Party had started, so we headed over to Cinderella Castle, which had been covered in icicles. 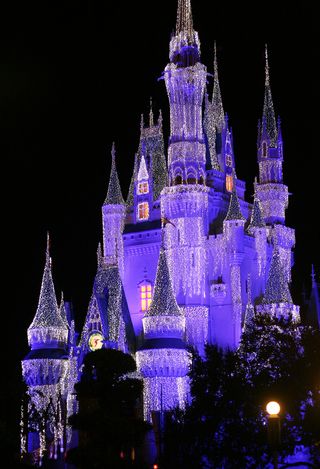 We watched two parades and a Christmas show in front of the castle. 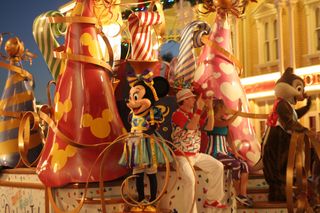 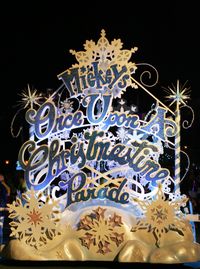 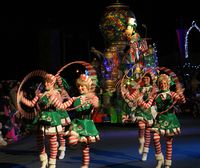 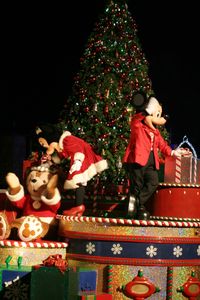 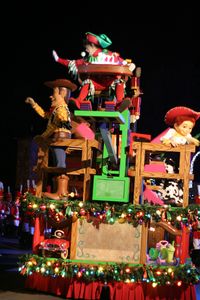 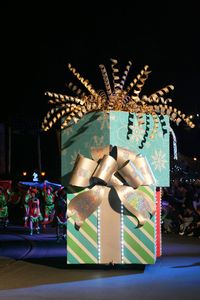 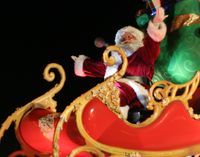 We rode It's a Small World again at Bailey's request, and then watched the fireworks.  We didn't want to leave, so we headed back to Tomorrowland to eat dinner.  And this was one of the best parts of the entire day, because the place where we ate was having a dance with Goofy and Chip and Dale.  And an elf was the DJ.  Seriously.

Bailey is a dancing monster, so as soon as she heard the music, she ran right up front to dance with Goofy.  The only twist is that she usually requires Mike to dance with her, so he danced with Goofy too.  It was just the cutest thing, so see all these excited kids dancing and their parents dancing along while trying to video it all.  And that's really what Disney is about - those magical moments you have if you just let loose and act like a kid again.  And dance with Goofy. 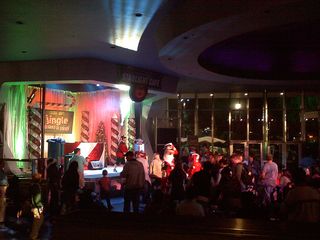 Next up:  Our favorite park, Epcot!

The comments to this entry are closed.